Lincoln Spencer is a 199 unit co-op located at 140 West 69th Street, between Columbus and Broadway. Constructed in 1903, it is one of several distinct architectural buildings of the Beaux Arts era that still graces New York’s Upper West Side today. It is adorned with bay windows, wrought iron balconies on some floors and limestone ornamentation.

The building was initially operated as the Spencer Arms Hotel, which was primarily residential, with only three very large apartments on each floor. Over the years the building was transfigured into smaller units, both for hotel and rental occupancy. In 1986, the Lincoln Spencer Apartments, Inc. cooperative conversion became effective. 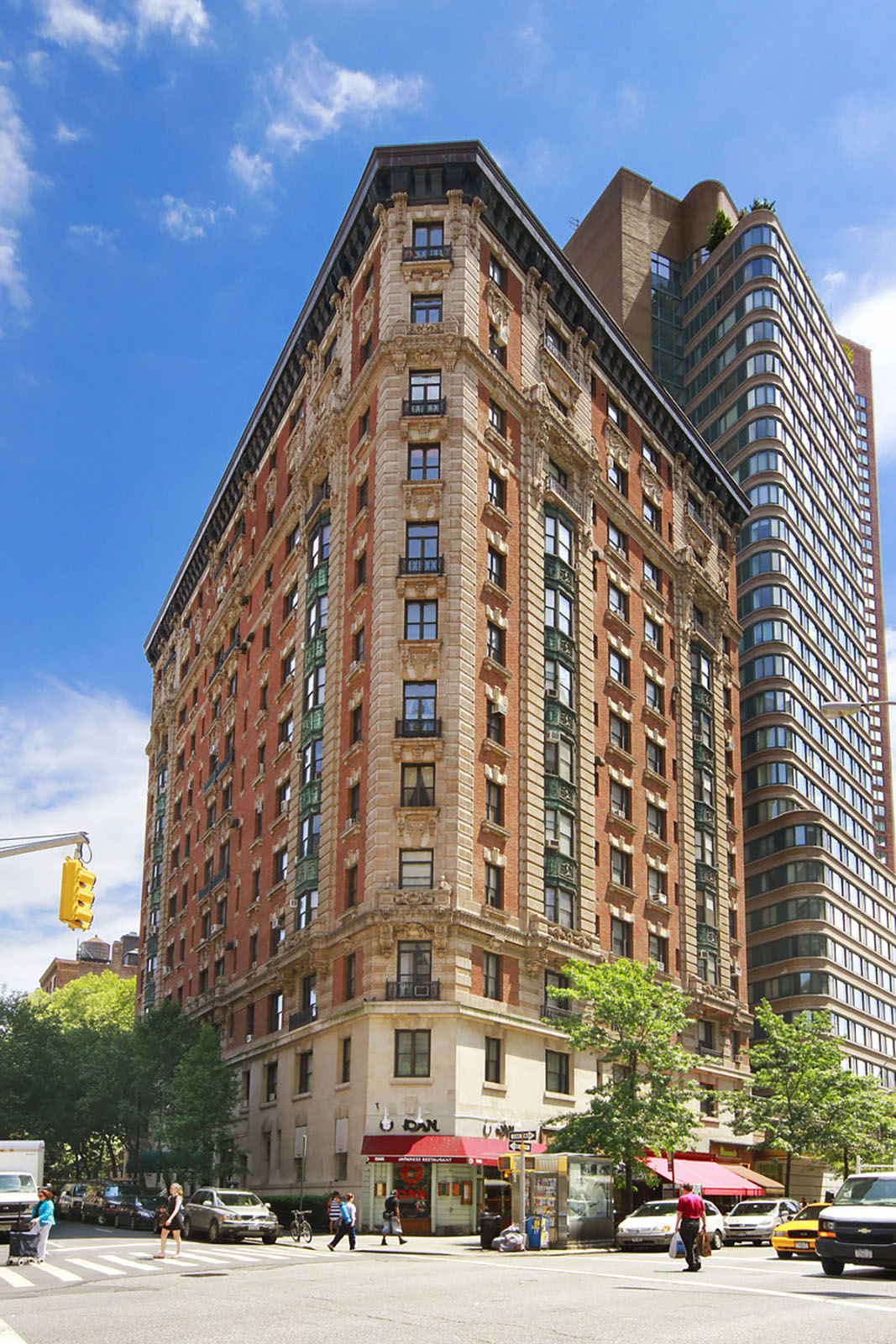 Located in the Heart of New York City

Lincoln Spencer Apartments is centrally located in the heart of New York City. A short walk for the subway means you can access Broadway shows and the financial district via a short subway ride.